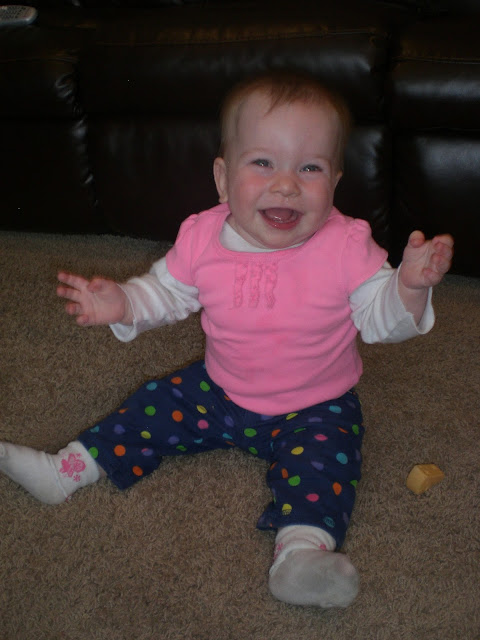 I couldn't find her cute "9 months" shirt this morning.  I'm really sad about that.  So I put her in this outfit instead.  She's still cute though.  Here's her list of accomplishments:
She loves to eat.  She loves taking a bath.  She loves playing with baby dolls (because they don't mind when she pokes them in the eyes, pulls their hair or chews on their faces).  She loves playing with her brothers and sister.  And of course, she loves Mommy and Daddy (but she loves Mommy the best).
Posted by Becca Bell at 11:36 AM 3 comments:


The kids each made a leprechaun trap to see if they could catch any of the little tykes.  Unfortunately, all the traps were sprung, but all the leprechauns managed to get away.  Leah did leave places for them to write their names.  They were polite and obliged.  There were two leprechauns that came named O'Malley and Shamus. 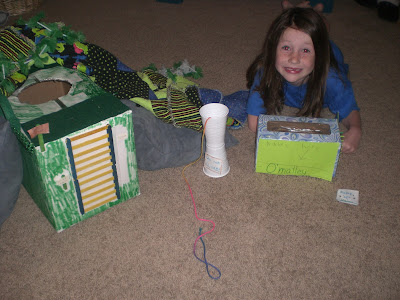 These are the silly notes they left at each trap.  It would appear that there were four leprechauns (notice all the different handwriting). 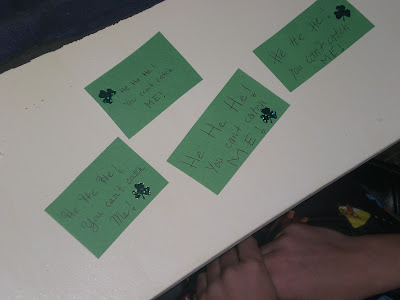 And, of course, besides messing with the kids' traps, they had to do some mischief around the house. 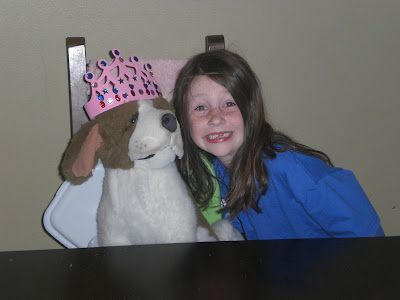 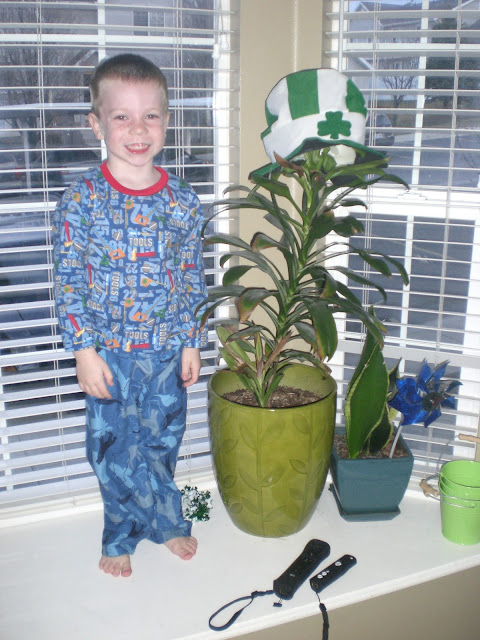 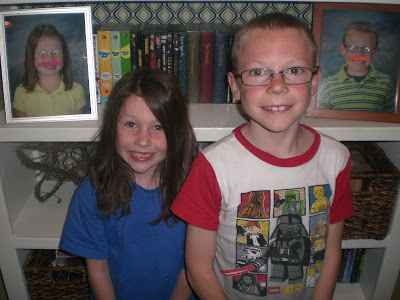 I wonder why they think it's so funny to put shoes on all the doorknobs??? 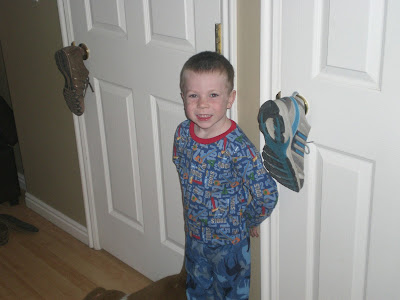 At least they left some pots of gold behind.  The kids found four of these around the house. 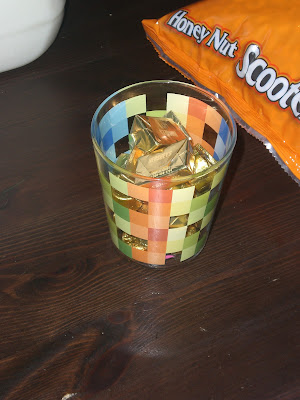 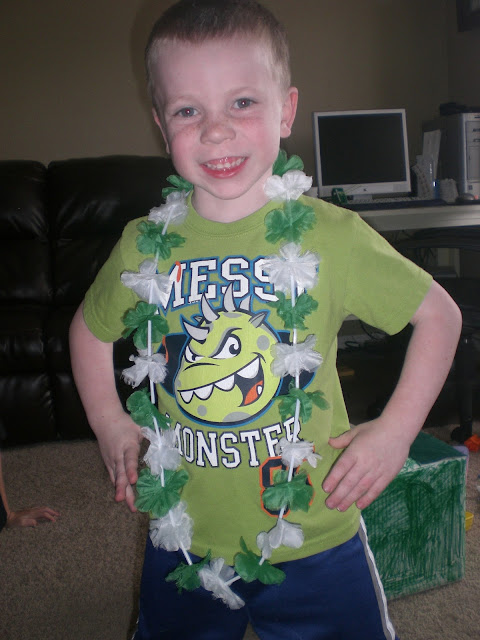 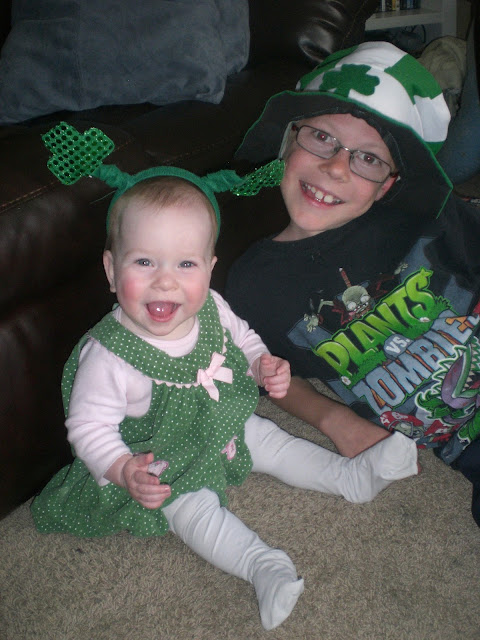 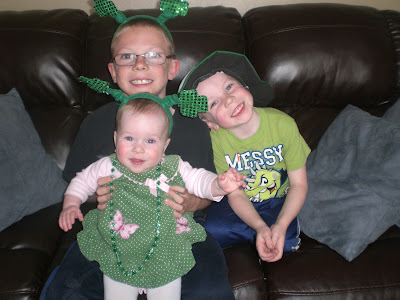 Leah wasn't in the picture because she was choosing to be a butt right then and refused.
Posted by Becca Bell at 9:19 PM 2 comments: 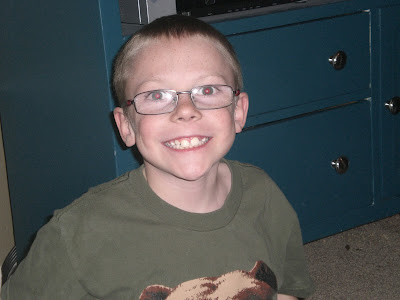 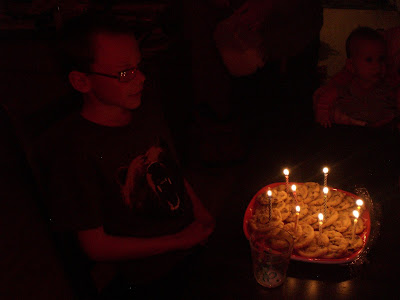 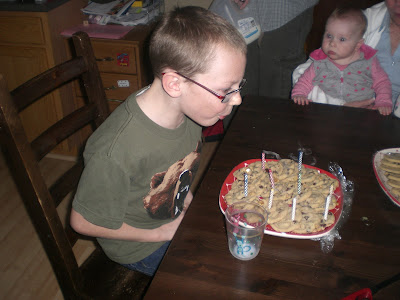 He is such a sweet boy!  He still has really softy cheeks!  He's a sweet, good boy.  He loves his littlest sister and takes good care of her.  He's a great helper and hard worker.  I love being around him and doing projects with him.  I'm especially grateful that he's still so innocent.

This year, Eli got to have a friends birthday party.  He wanted it to be a late night, pajama, pizza, video game party.  I was fine with that.  It was pretty easy and cheap to do (just next time, I won't have it be 3 hours long)!


Eli is such a goof ball.  He had the best time at his party.  And yes, those are feety pajamas! 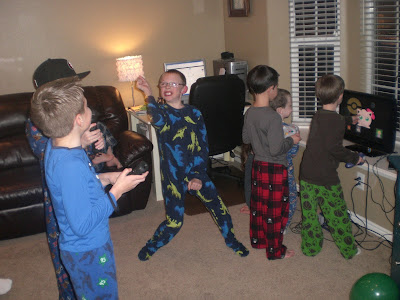 We had two TVs set up and two different video game consoles going so everyone could play something at all times! 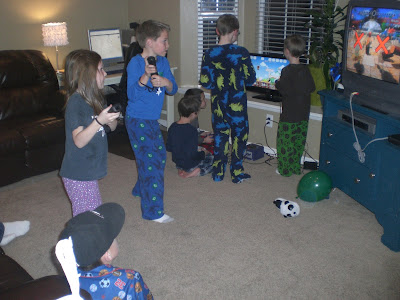 Everyone was sick.  Fortunately, it happened all at once. 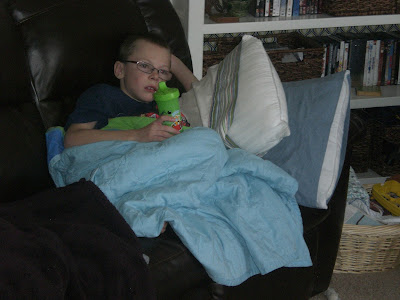 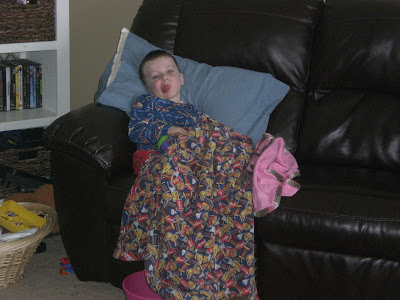 That's Leah under there.  She didn't want her picture taken. 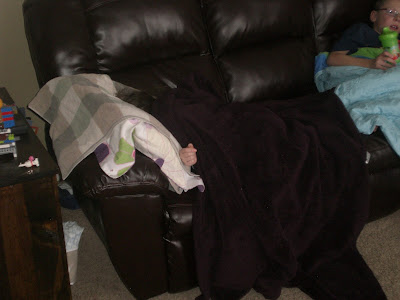 That's snot, dried and crusty, all over Naomi's face.  At least she's happy! 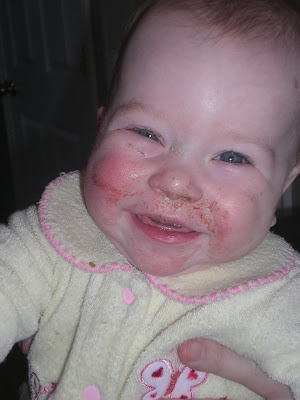 Who's having more fun with the blocks? 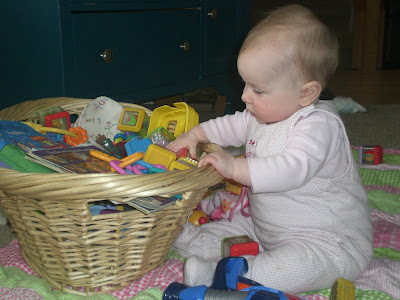 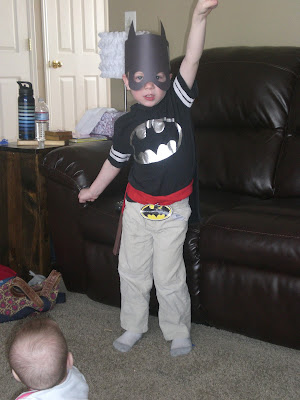 My children are very serious about their play time.
Posted by Becca Bell at 3:00 PM No comments:
Newer Posts Older Posts Home
Subscribe to: Posts (Atom)